Aome and listen to a story about a man named Jed – a poor mountaineer barely kept his family fed.
That this group would somehow form a family that’s the way we all became the Brady Bunch. Well we’re movin’ on up to the
east side. To a deluxe apartment in the sky. And we know Flipper lives in a world full of
wonder flying there-under under the sea. They’re creepy and they’re kooky mysterious and spooky.

you may see also 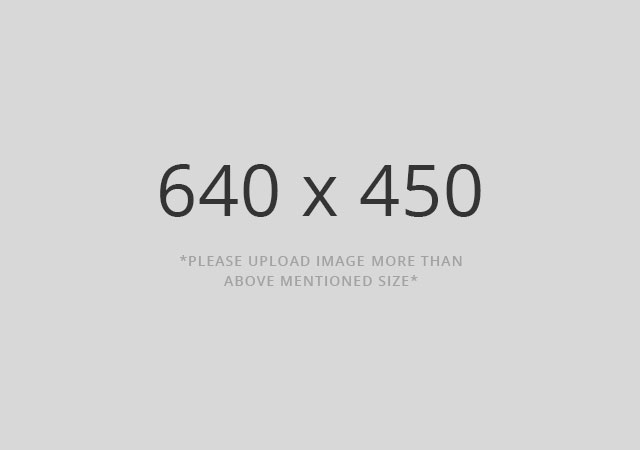